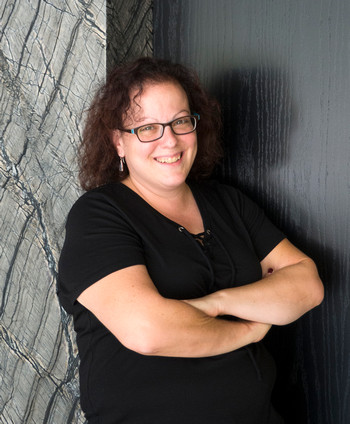 I've been a photojournalist focusing on community journalism in the north of Boston vicinity, including southern New Hampshire, the Merrimack Valley and Cape Ann areas of Massachusetts, since 2004.

I work with area news organizations, including part-time at the Union Leader since 2015, regularly for New Hampshire Business Review and New Hampshire Public Radio, and others, regional colleges and universities, businesses, non-profit organizations, families and individuals.

In the past, I was part of photo department leadership at the Gloucester Daily Times and Cape Ann Magazine, and part of the Eagle-Tribune/North of Boston Media Group family of publications. I still work with them from time to time; I worked in the company for almost 10 years. I worked in the Philadelphia area in the early 2000s as an independent photographer working with universities and museums. I worked in upstate New York as a student photo editor at University of Rochester's weekly paper, and staff photographer at daily newspapers throughout the 1990s - in western New York's Rochester, in Cortland and in the Oneonta/ Cooperstown areas of Central New York and upper Catskills.

My work has been honored over the years by the New Hampshire Press Association and the National Press Photographers Association, among others. I have participated in photo exhibits over the years with Chimera Gallery, Nashua, N.H., Merrimack Valley Camera Club, The Fitchburg Longsjo Photo Documentary Team, Fitchburg, Mass., North Andover, Mass., Great Neck Camera Club, Great Neck, N.Y., and my work is in private collections.

I've been taking photos since I was a child, with serious amateur photographer parents, working in newsrooms of some kind since the age of 12, in darkrooms since around the age of four.

I am happy to discuss all my services and all your needs, so reach out anytime and trust me to tell your story.


Some of my clients include: